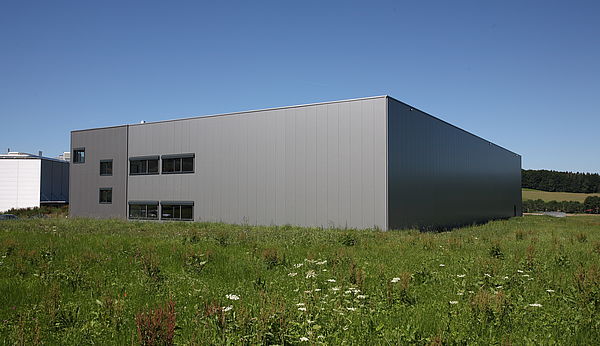 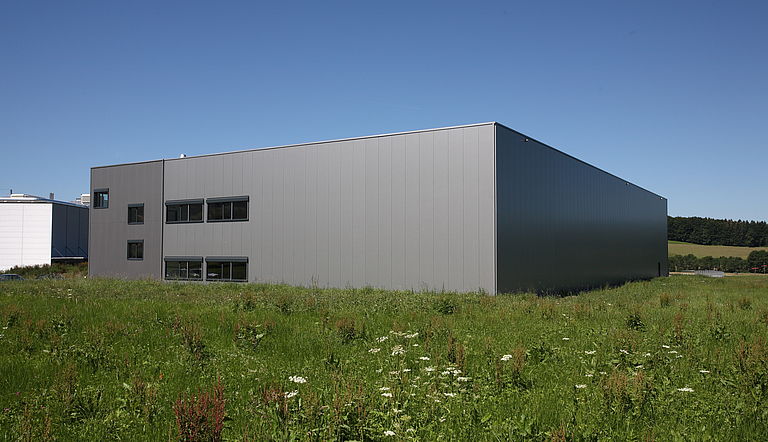 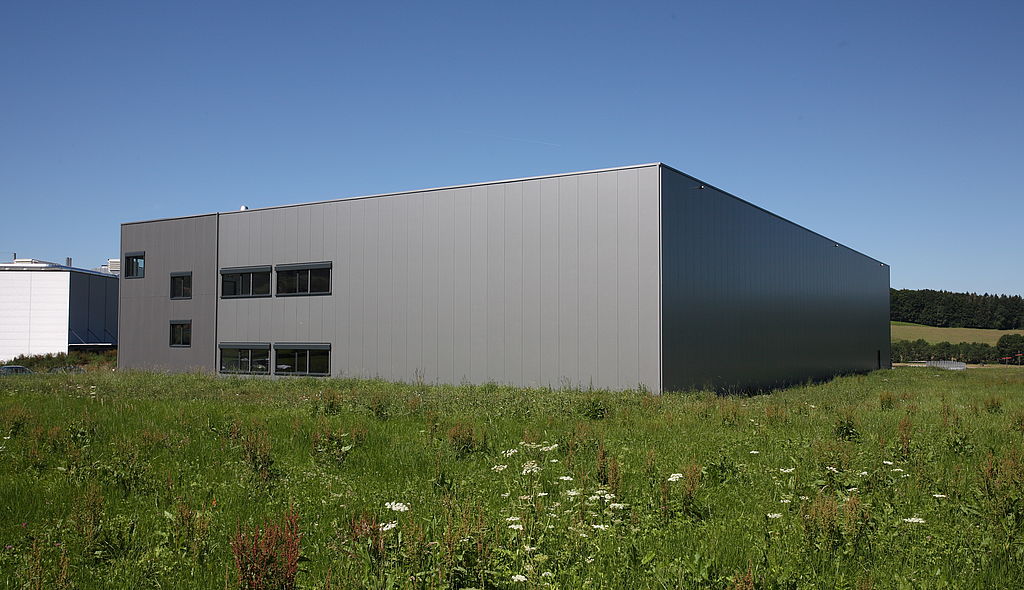 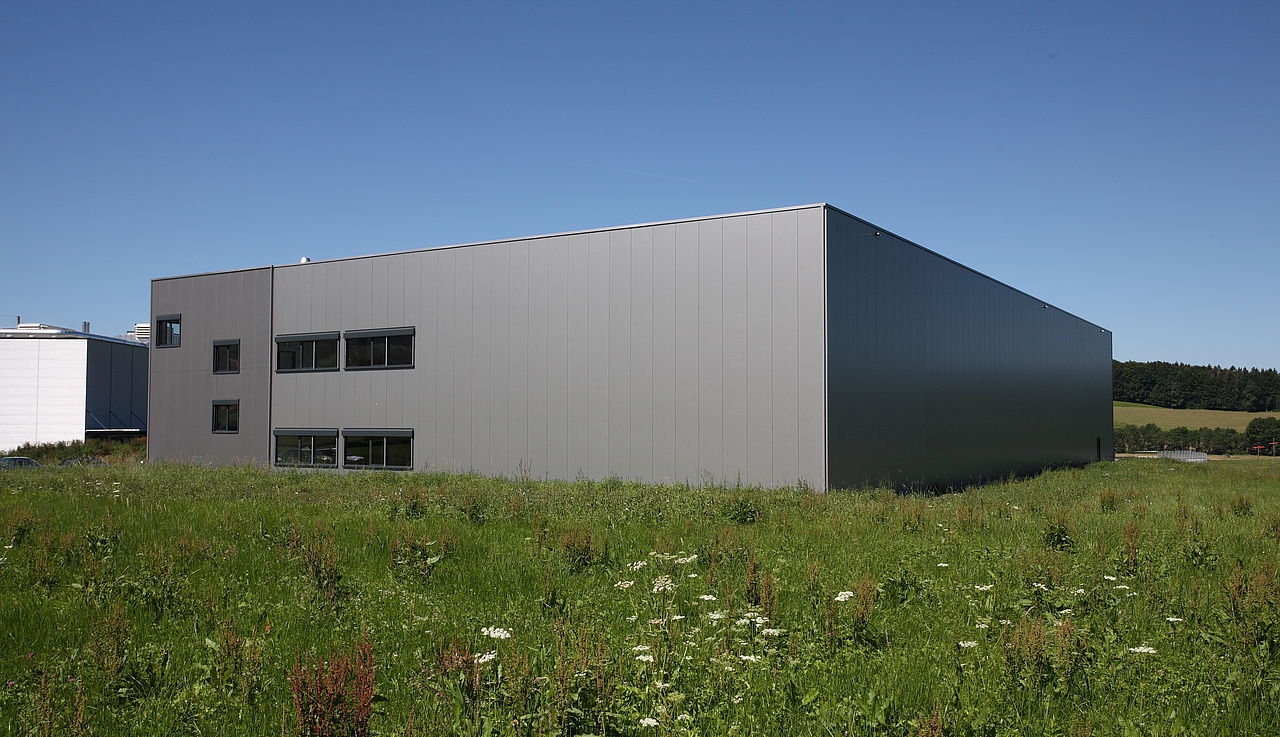 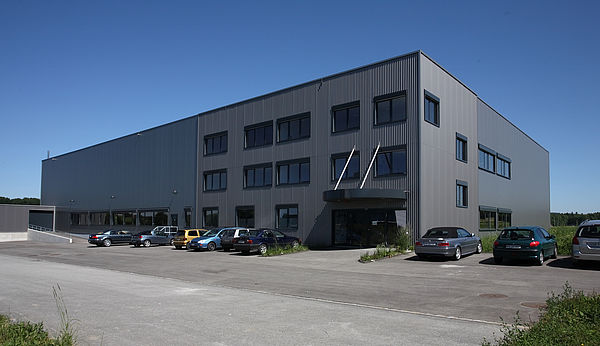 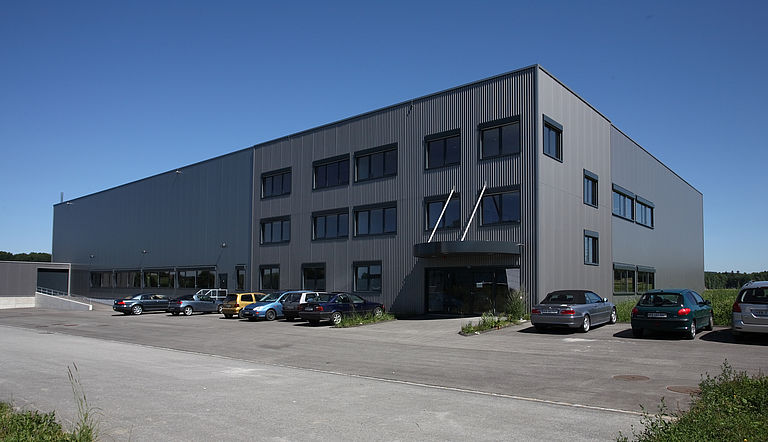 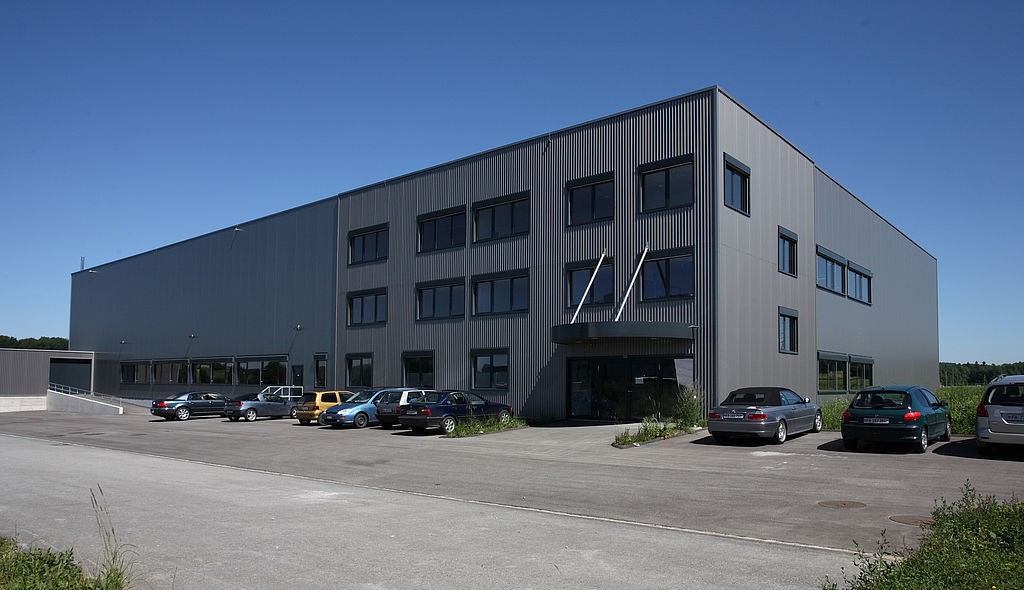 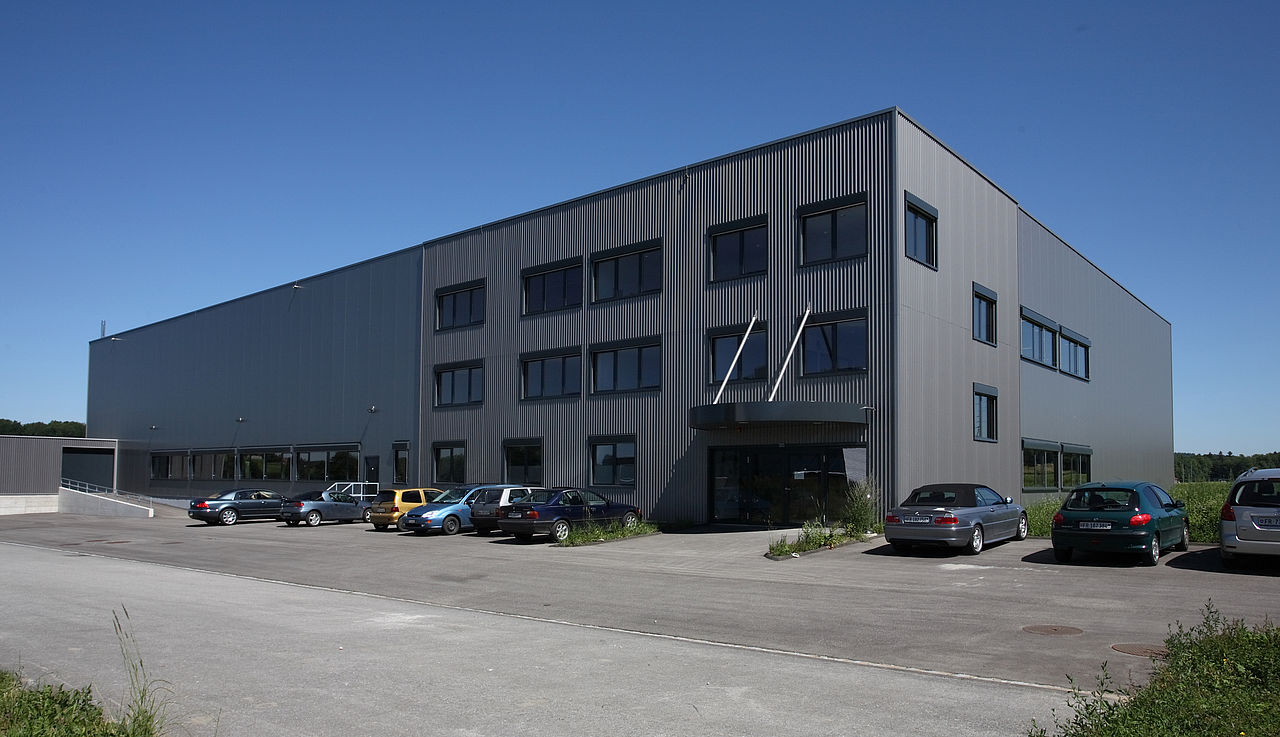 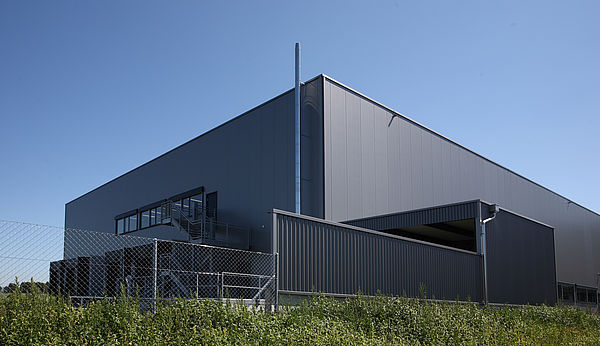 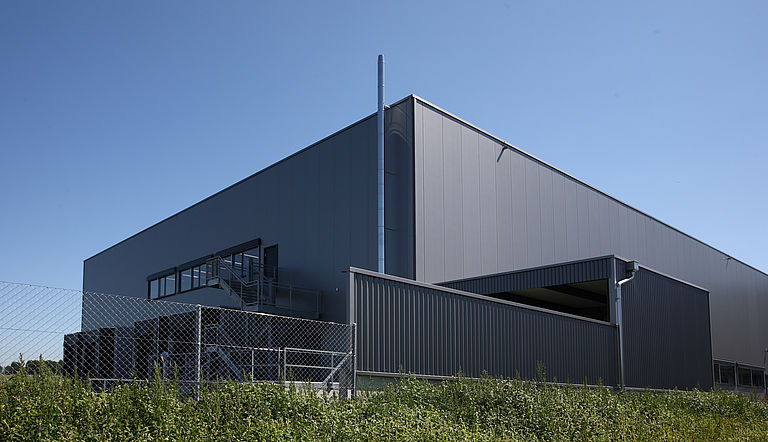 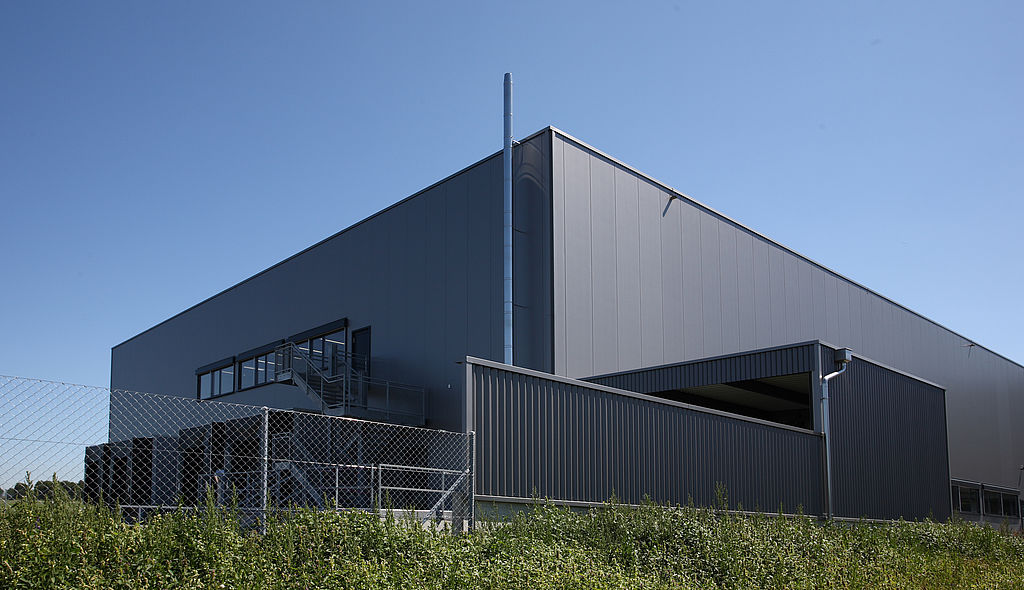 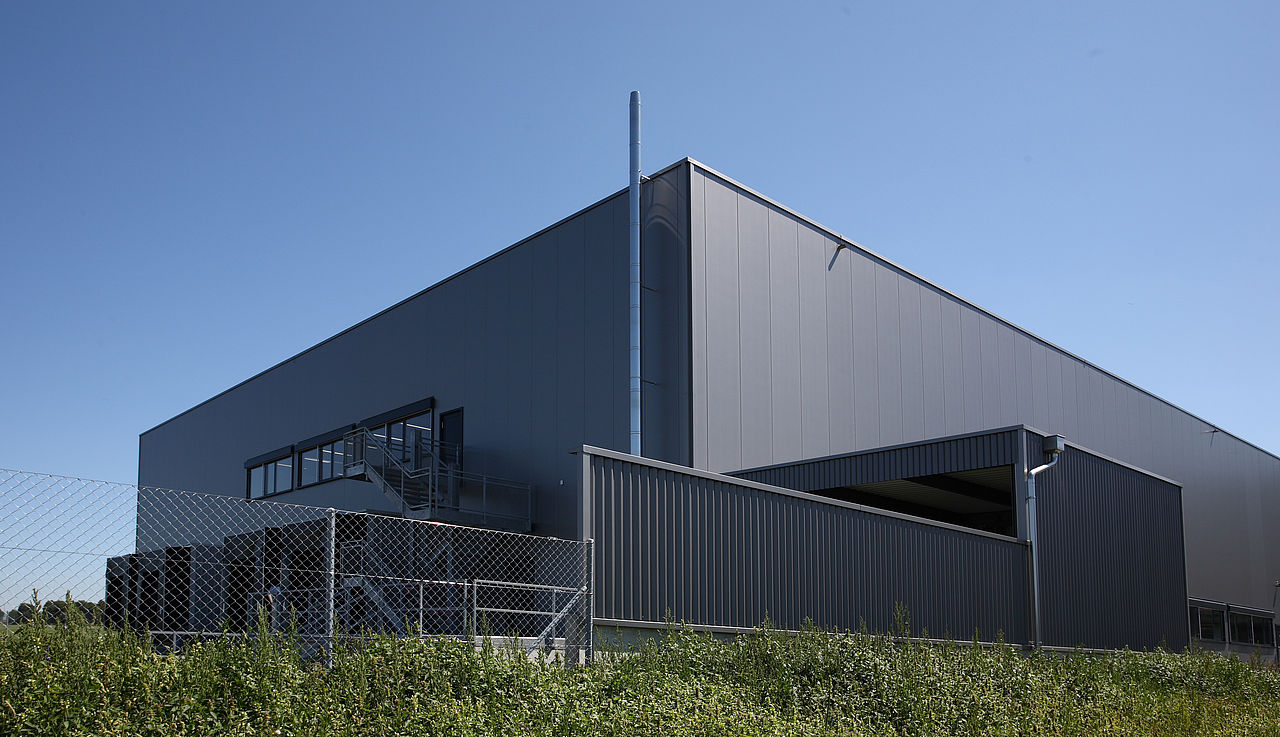 Our choice of BAT-MANN as general constructor for our logistic centre in Semsales was based on previous recommendations and BAT-MANN’s competitive pricing. The fact that all negotiations and discussions, prior to and during the builing period, could be done in English also helped in our decision process.

The construction has been carried out according to plan. There have been some flaws but these have all been handled correctly by BAT-MANN.