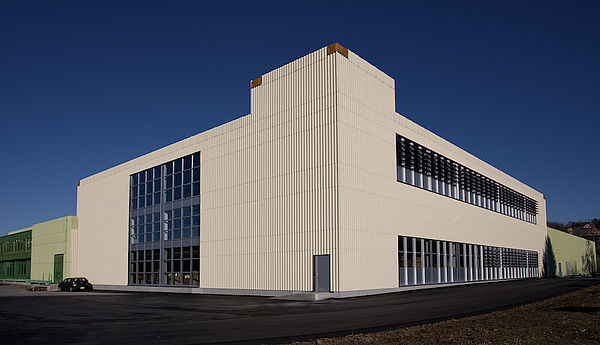 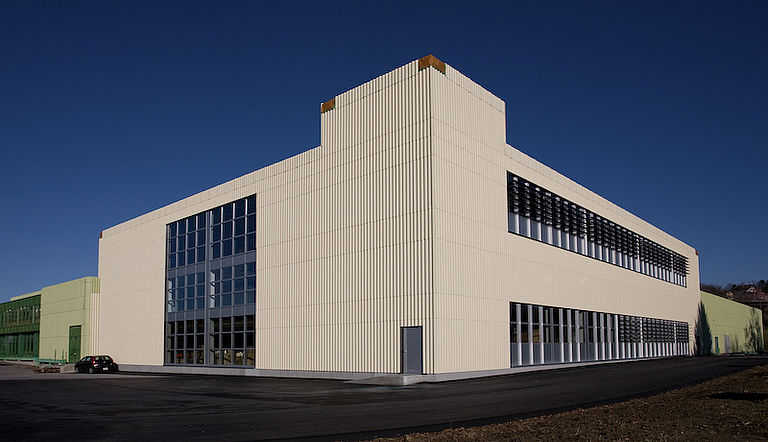 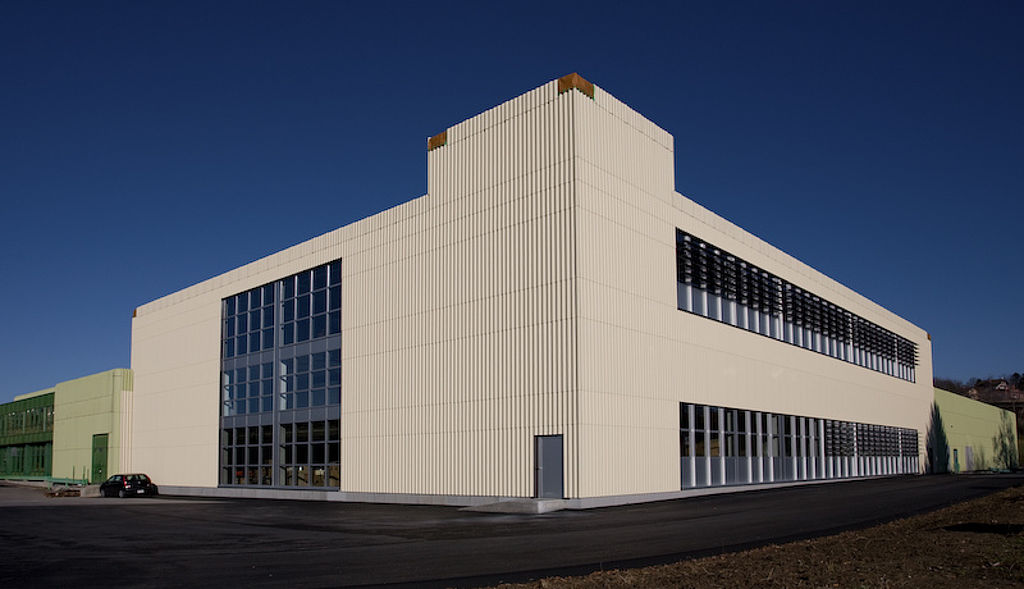 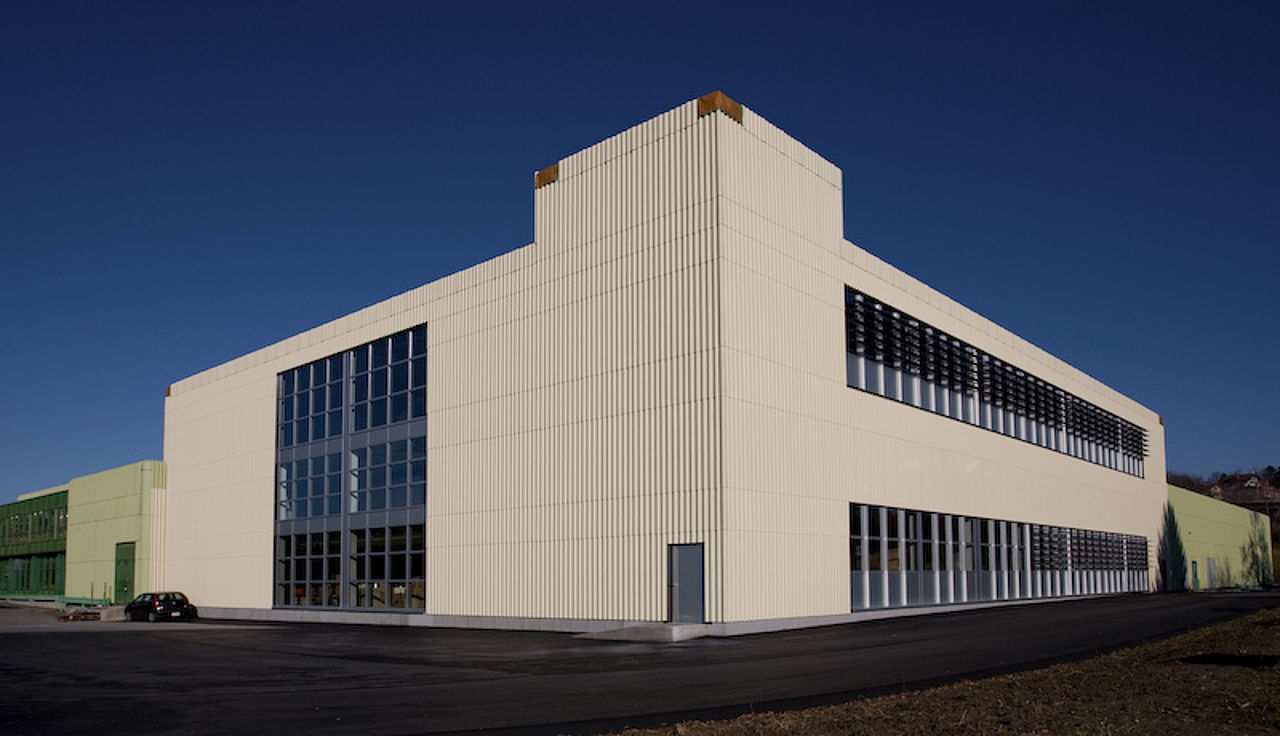 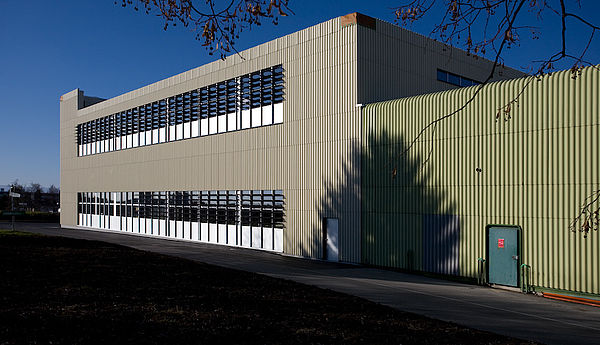 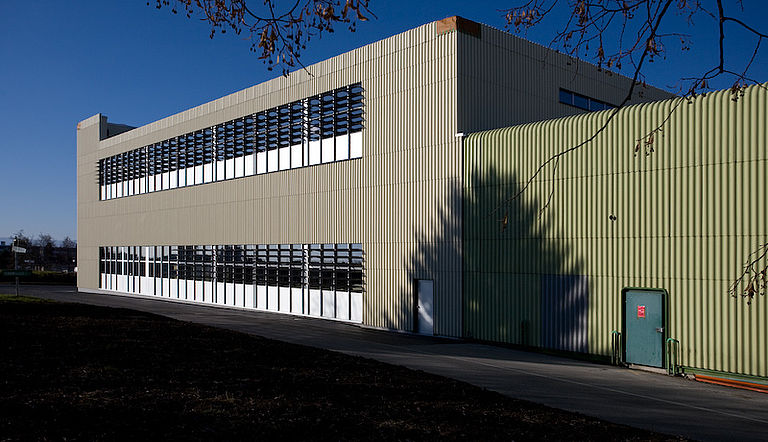 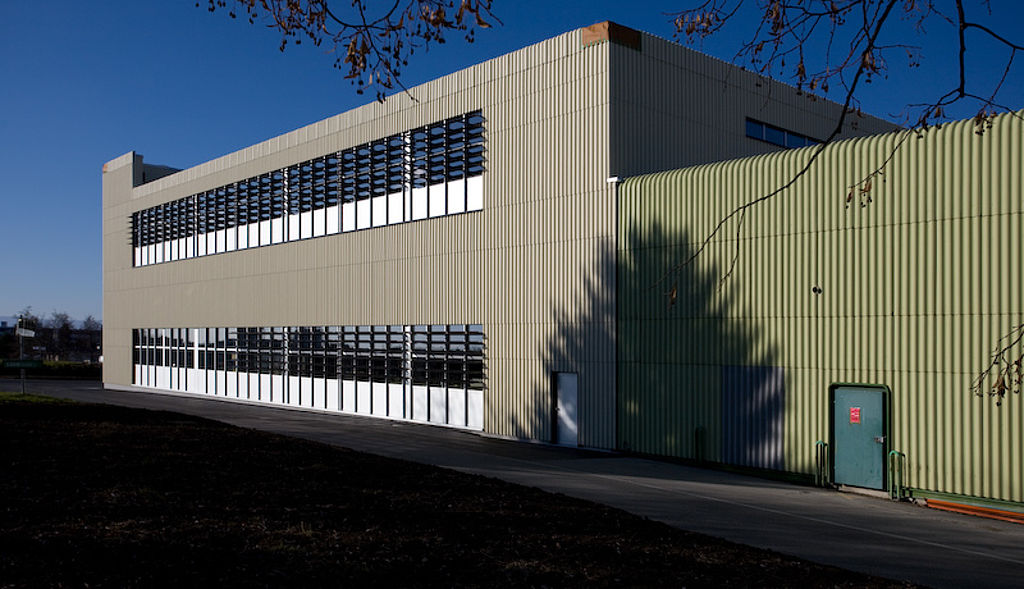 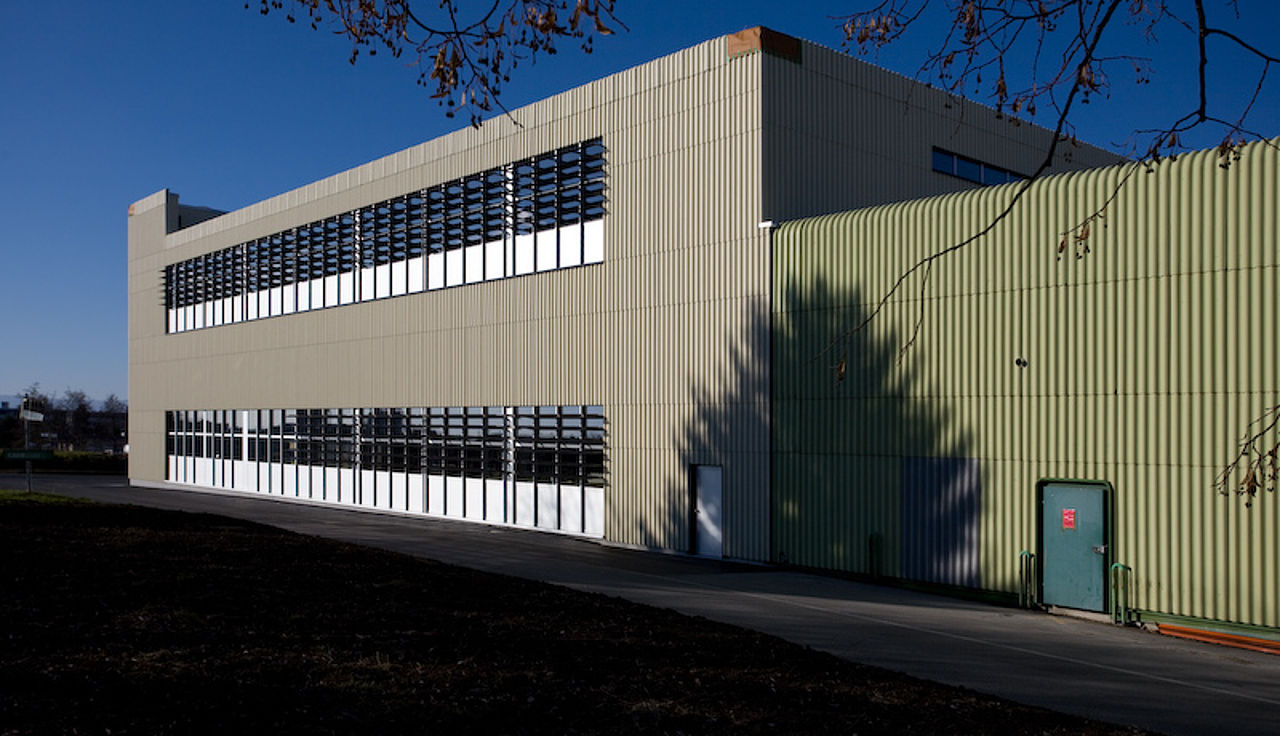 Cremo SA has been manufacturing and marketing dairy products since 1927. With headquarters in Villars-sur-Glâne, it also has a production site in Mont-sur-Lausanne. In order to diversify the range of products and meet the needs of its customers, it has been necessary to increase the volume of production.

A general planning study was commissioned by the J. Jaeger SA workshop to define the potential for future expansions, in a concept of optimal use of the terrain and according to the requirements of production. This study was used to plan the yogurt production unit, whose execution mandate was entrusted to BAT-MANN Constructions SA. The challenge faced by this company was to build a building in a very short time and on a poor quality ground requiring the realization of piles of foundation, while maintaining without restriction the activity of the existing factory.

The work began soon after obtaining the building permit at the beginning of February 2008 and the premises were handed over to the Client at the end of November 2008. At the same time, the production facilities were assembled and the building tests were completed. Manufacturing could start on time. This production unit integrates perfectly into the site and fully fulfills the objective set during the assignment of the mandate and meets the expectations of all partners involved.