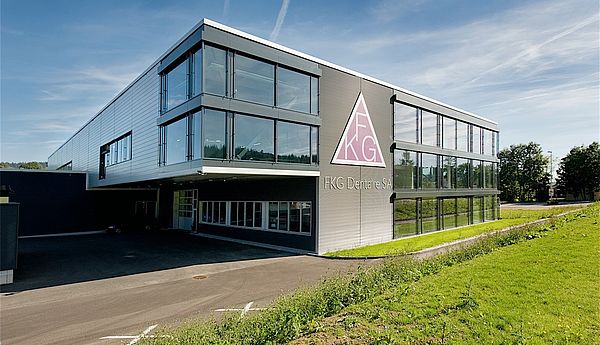 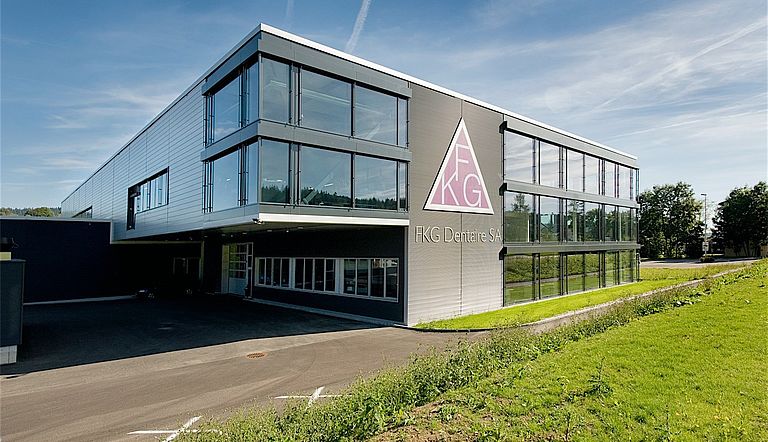 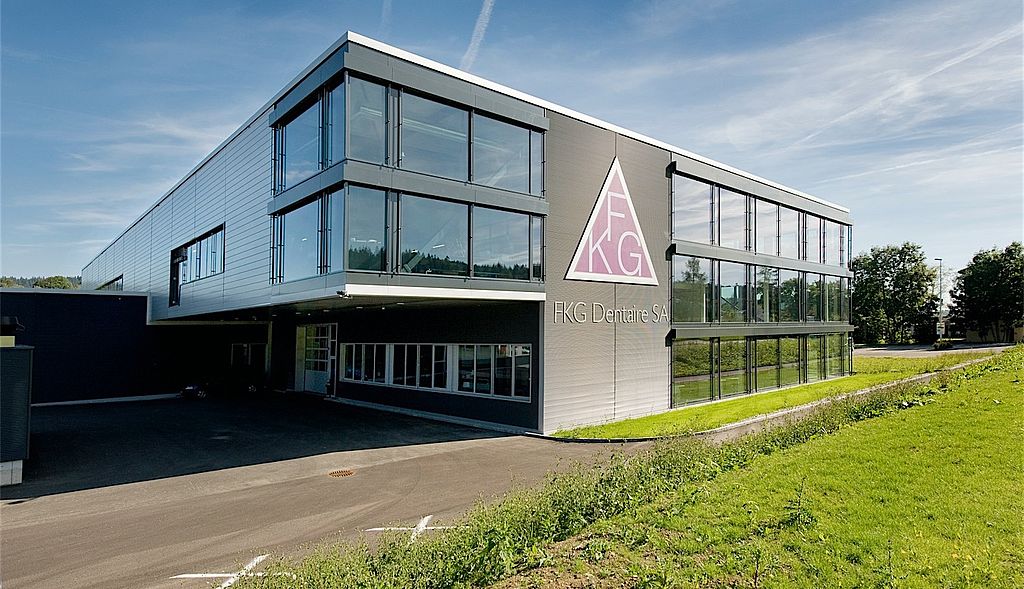 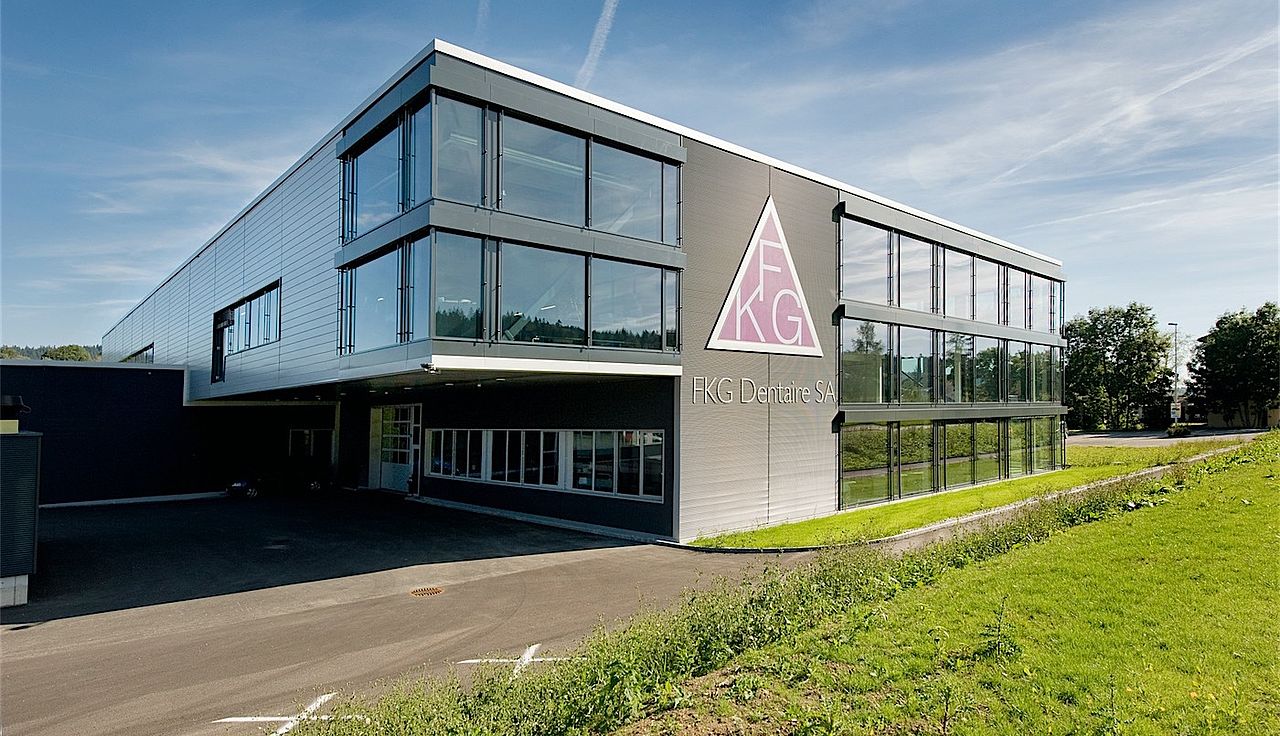 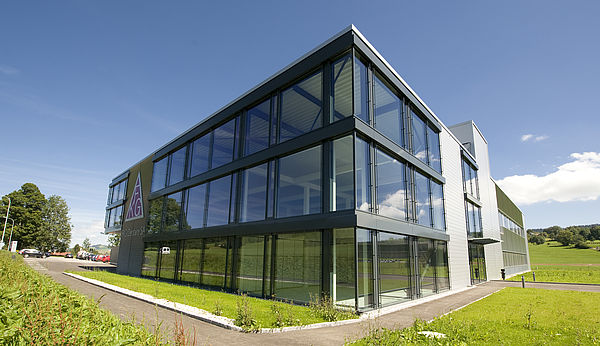 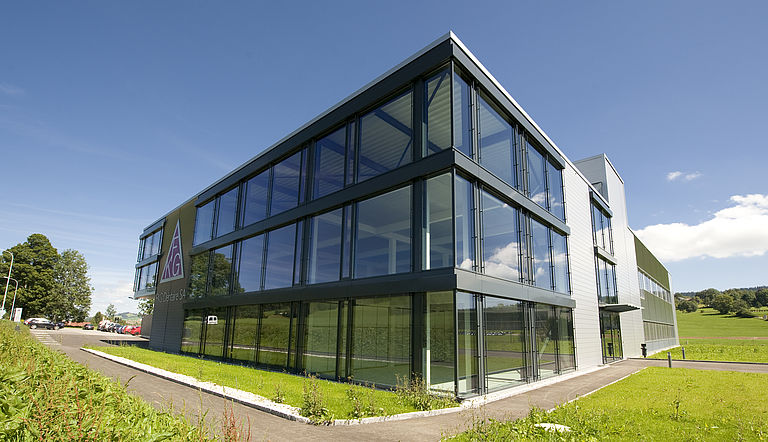 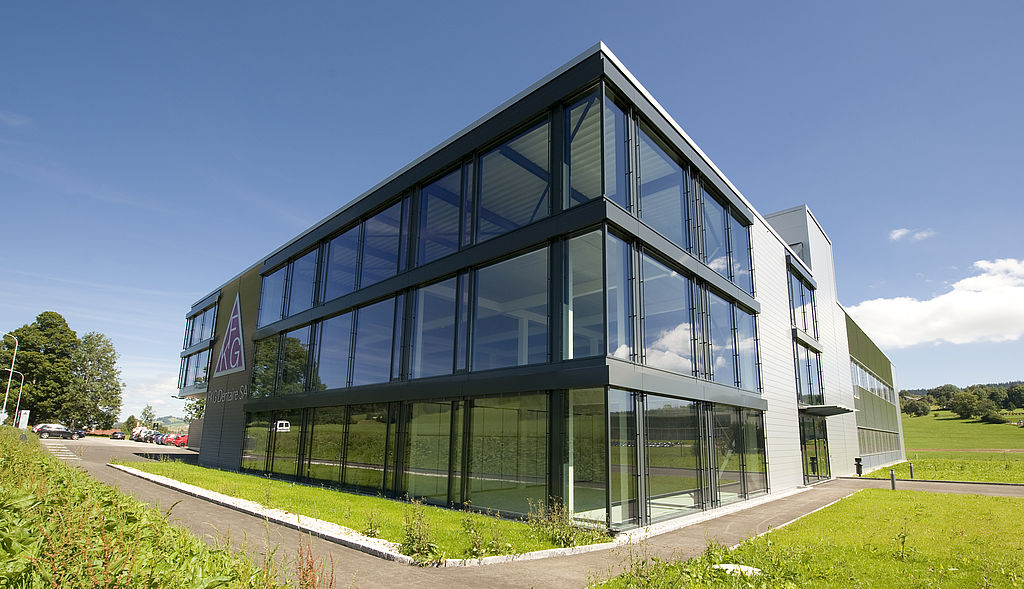 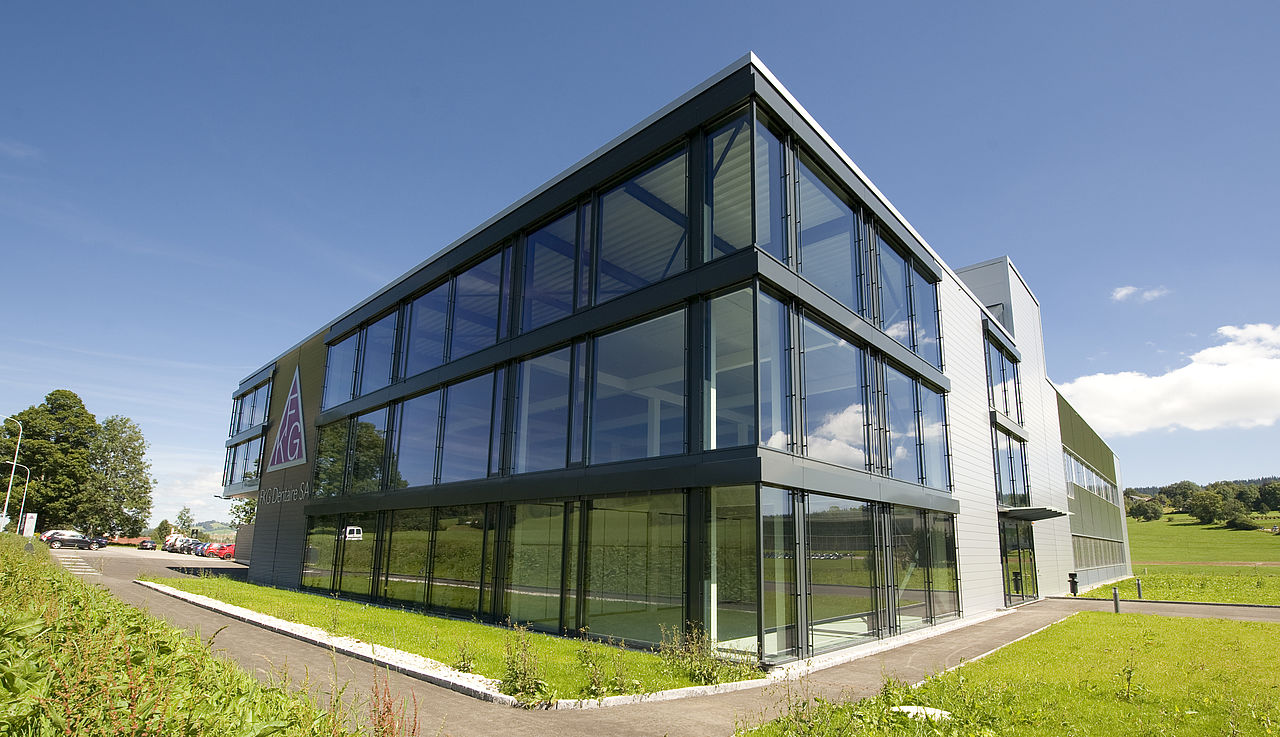 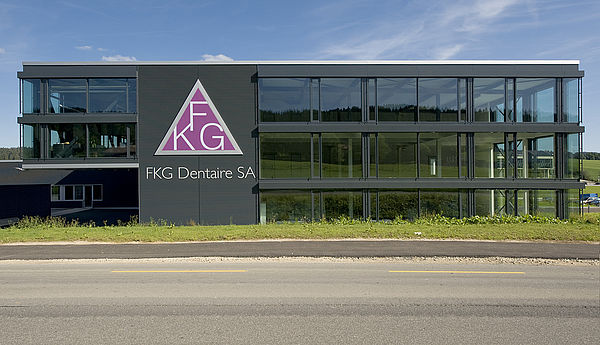 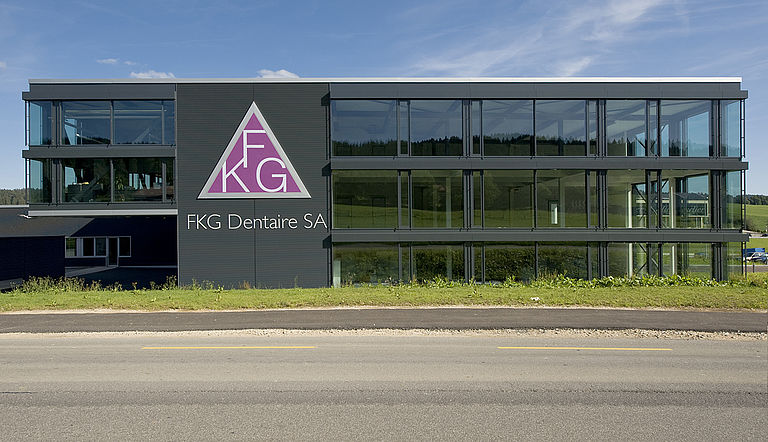 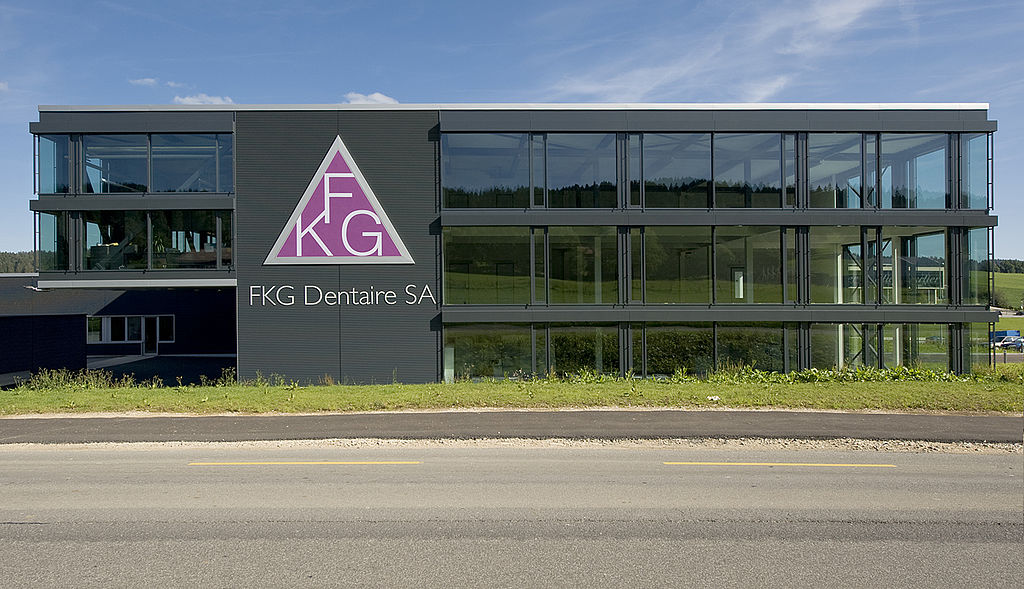 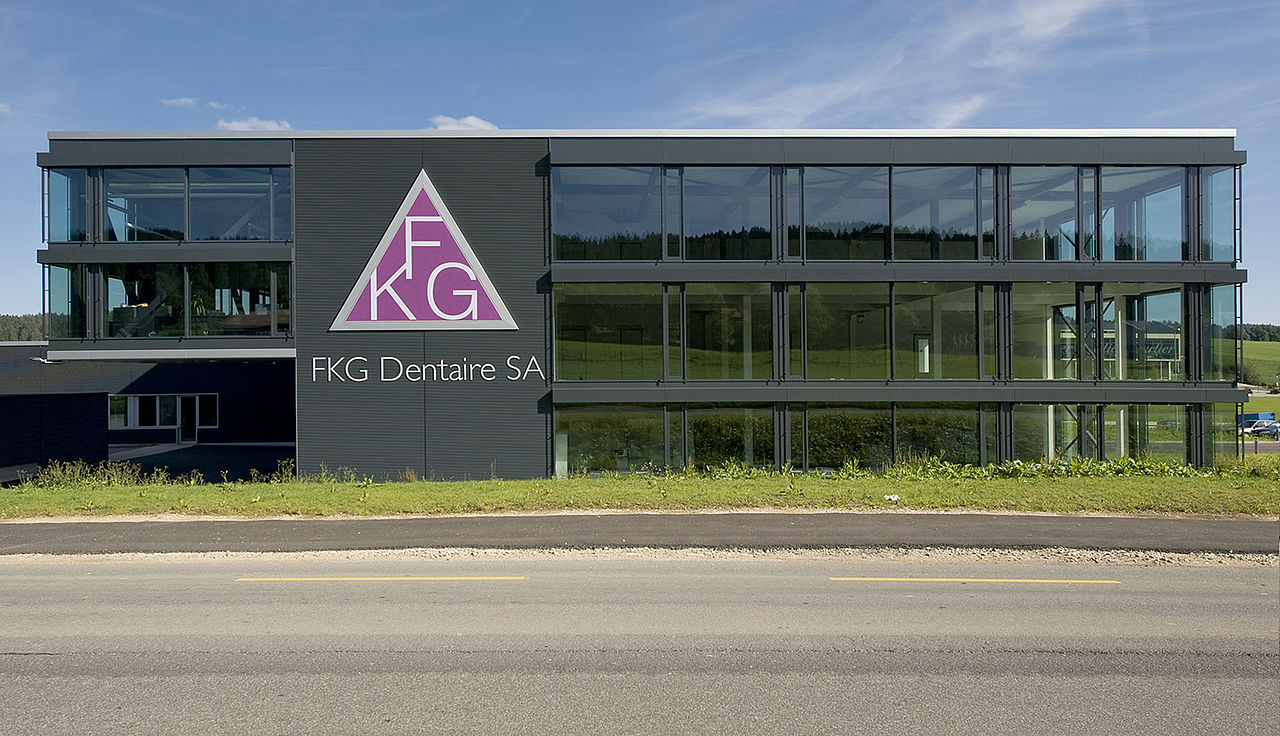 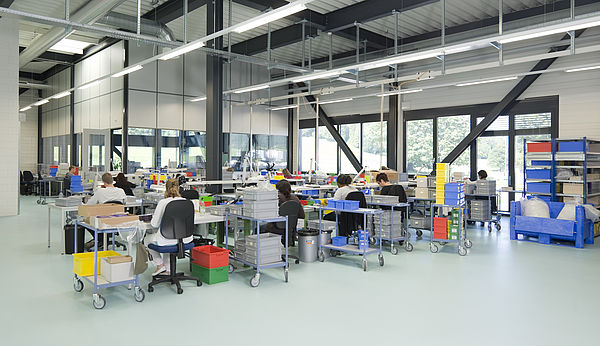 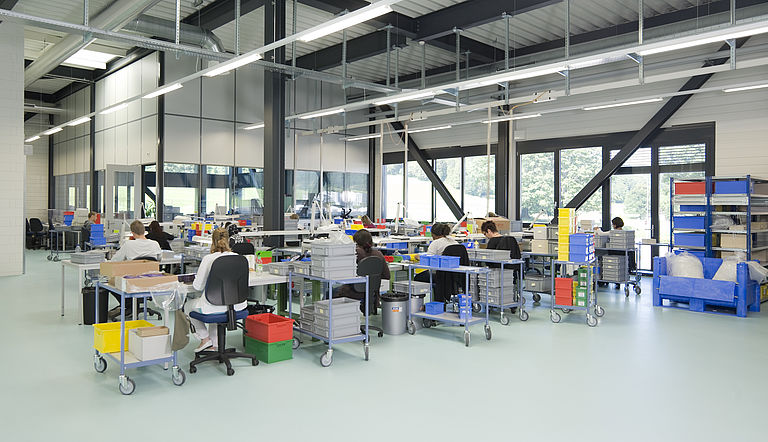 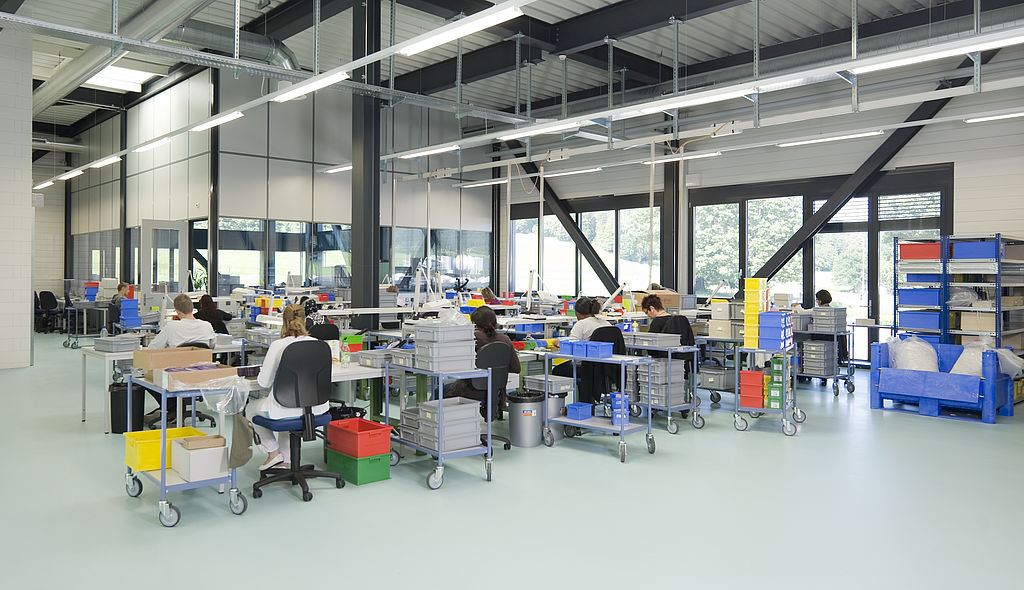 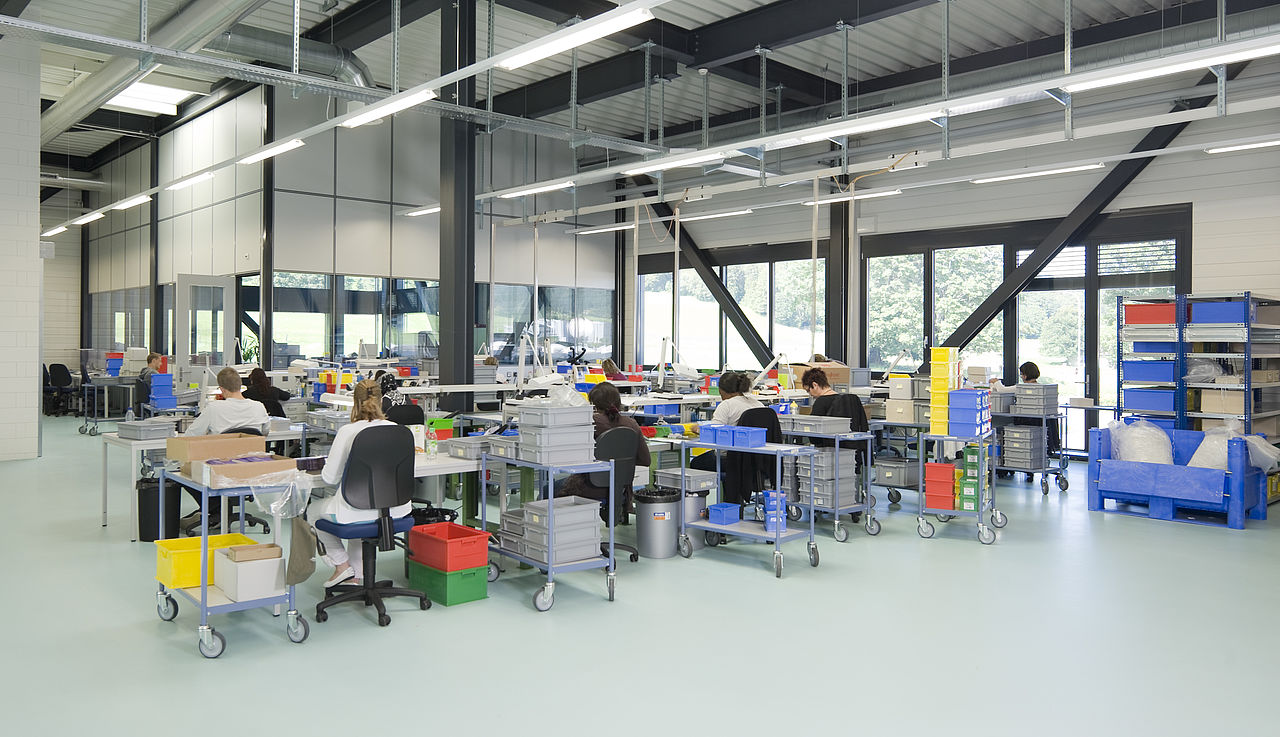 After the completion of their first building in 2007, the company FKG Dentaire SA was already cramped. They needed to quickly expand their production area, at the risk of not being able to meet the expectations of their customers. Thus in September 2009,  Bat-mann developed the project, had it validated by all the cantonal services which allowed, as soon as the survey was started, to start the work in November 2009, only 2 months after the first discussions!

Unfortunately the surprises did not fail, the quality of the ground being very bad, it was necessary during work to make piles to ensure the stability of the building, all through a particularly harsh winter. The rest was easier, and the client was able to receive the first surfaces in October 2010.

The project consists of 900 m2 of open offices, the remainder being mainly devoted to production workshops for FKG, but also for a cutting company named Xydec SA, as well as the apprentice training center of Cartier .