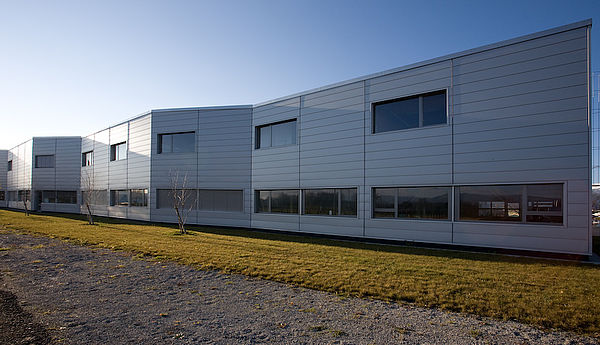 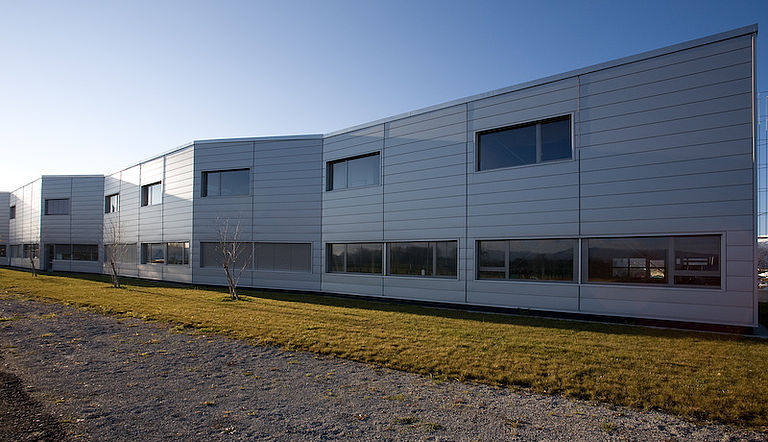 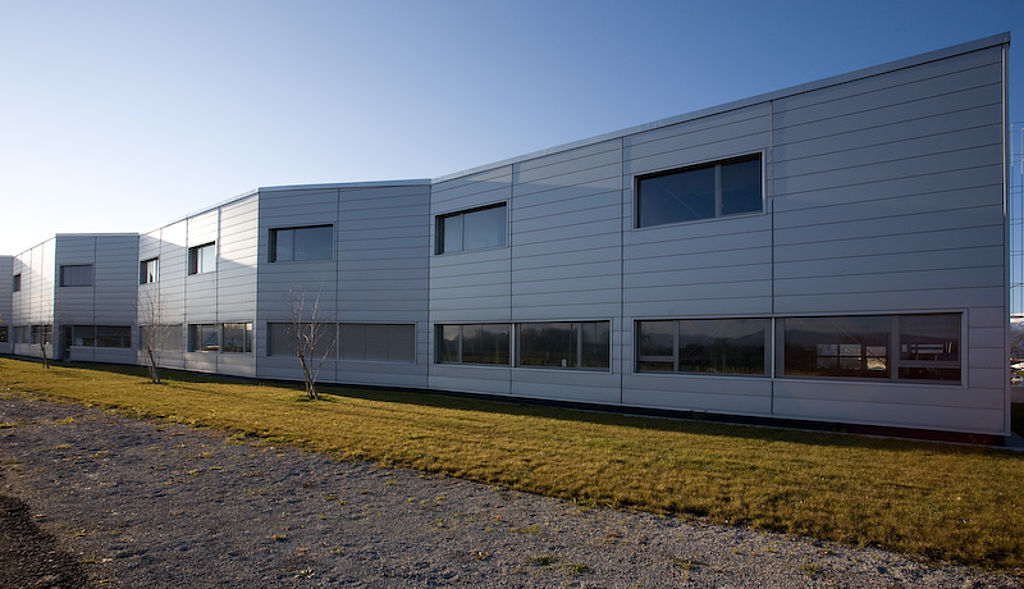 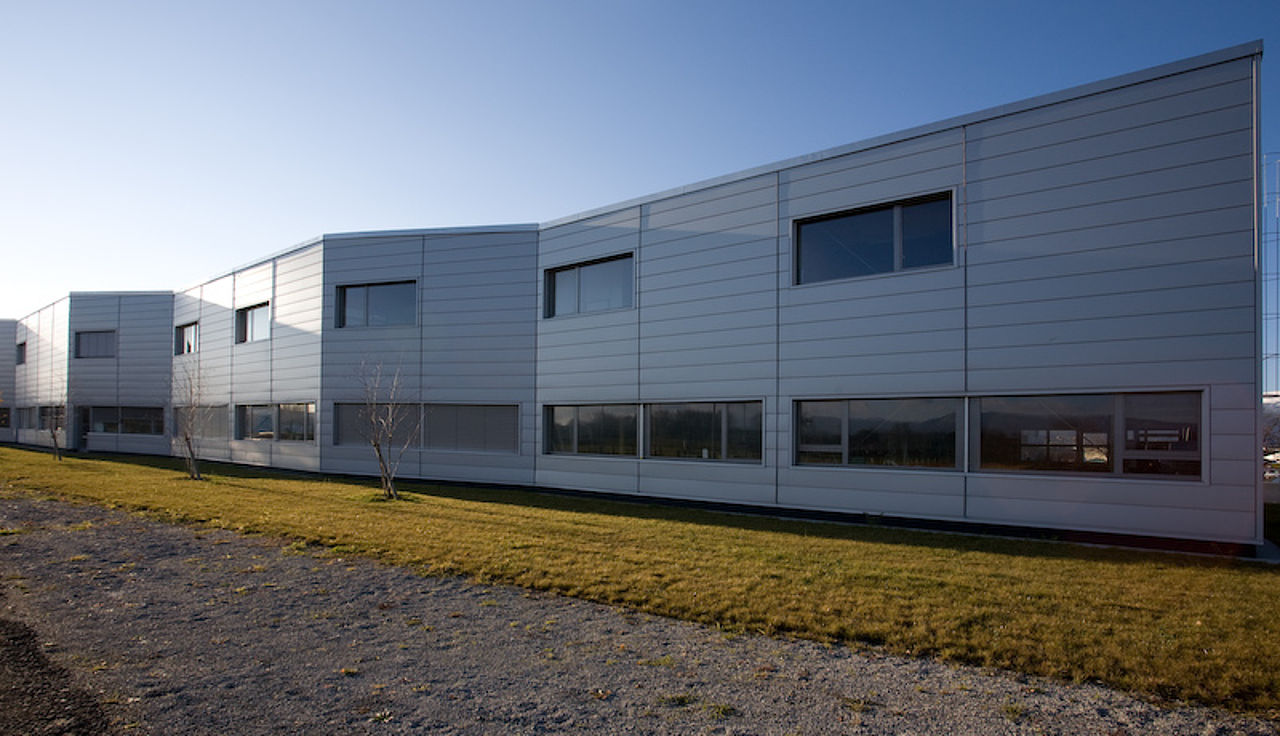 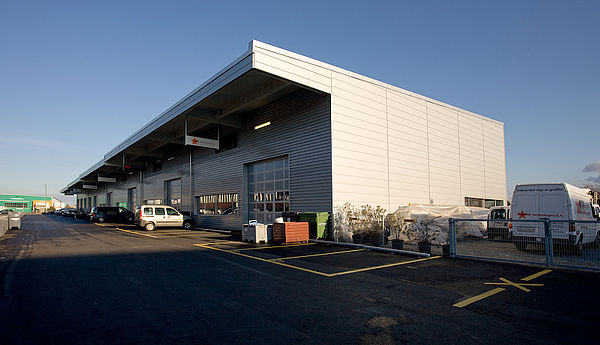 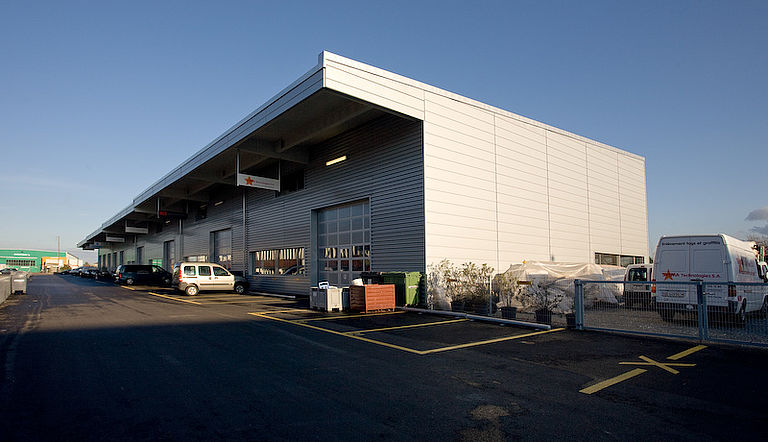 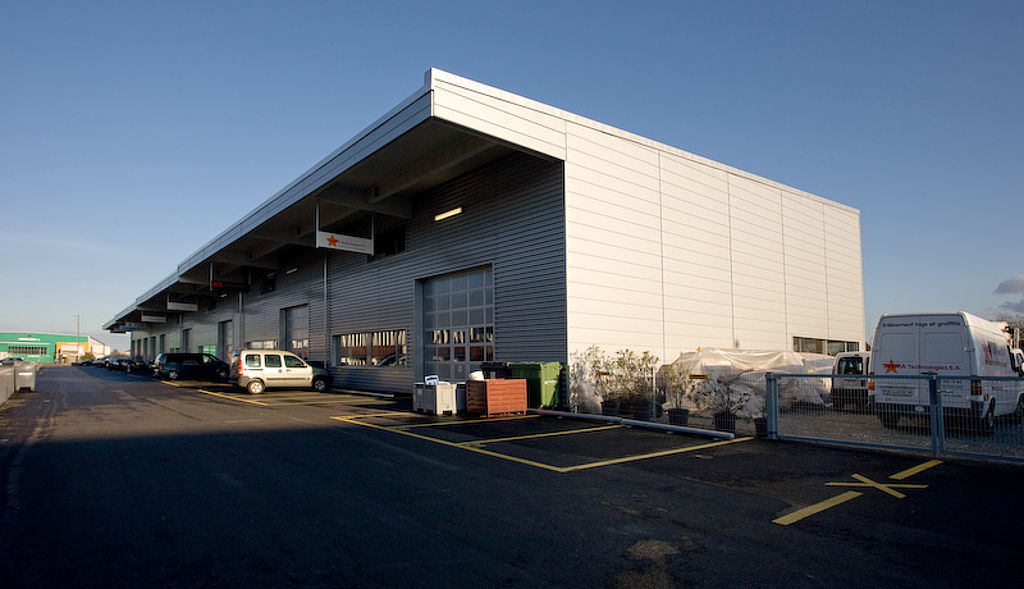 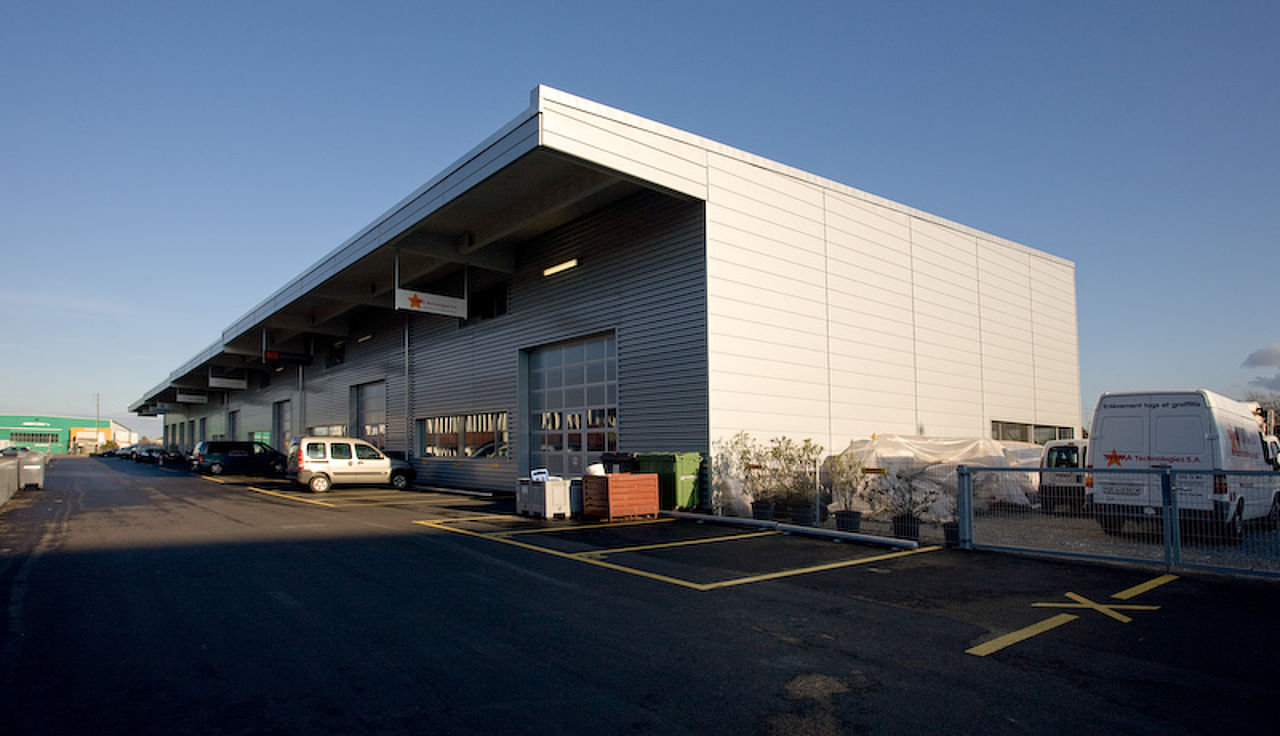 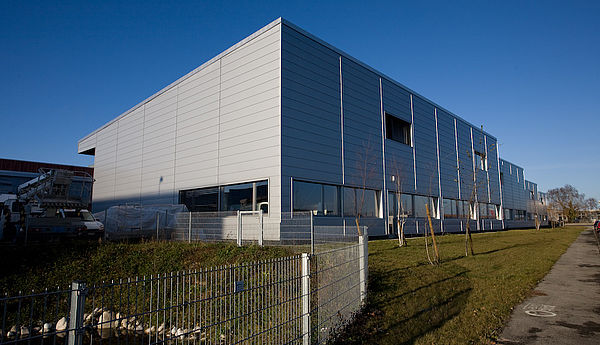 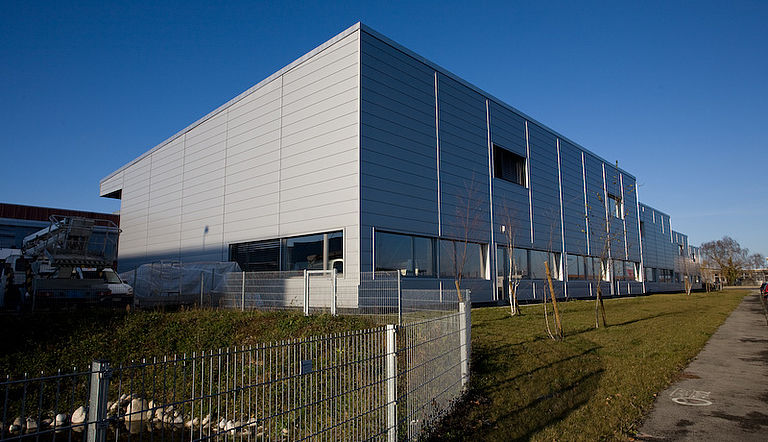 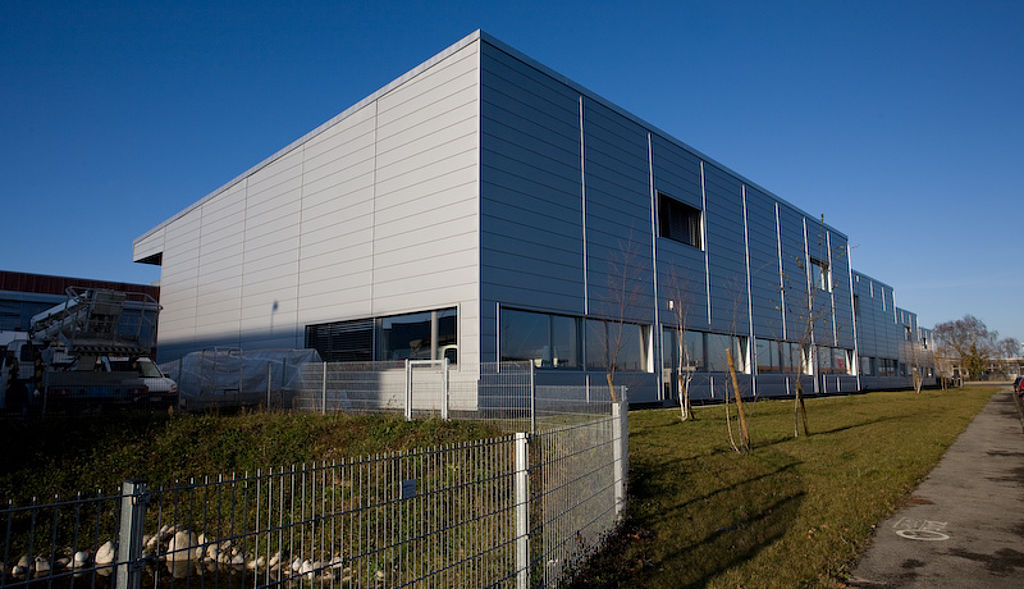 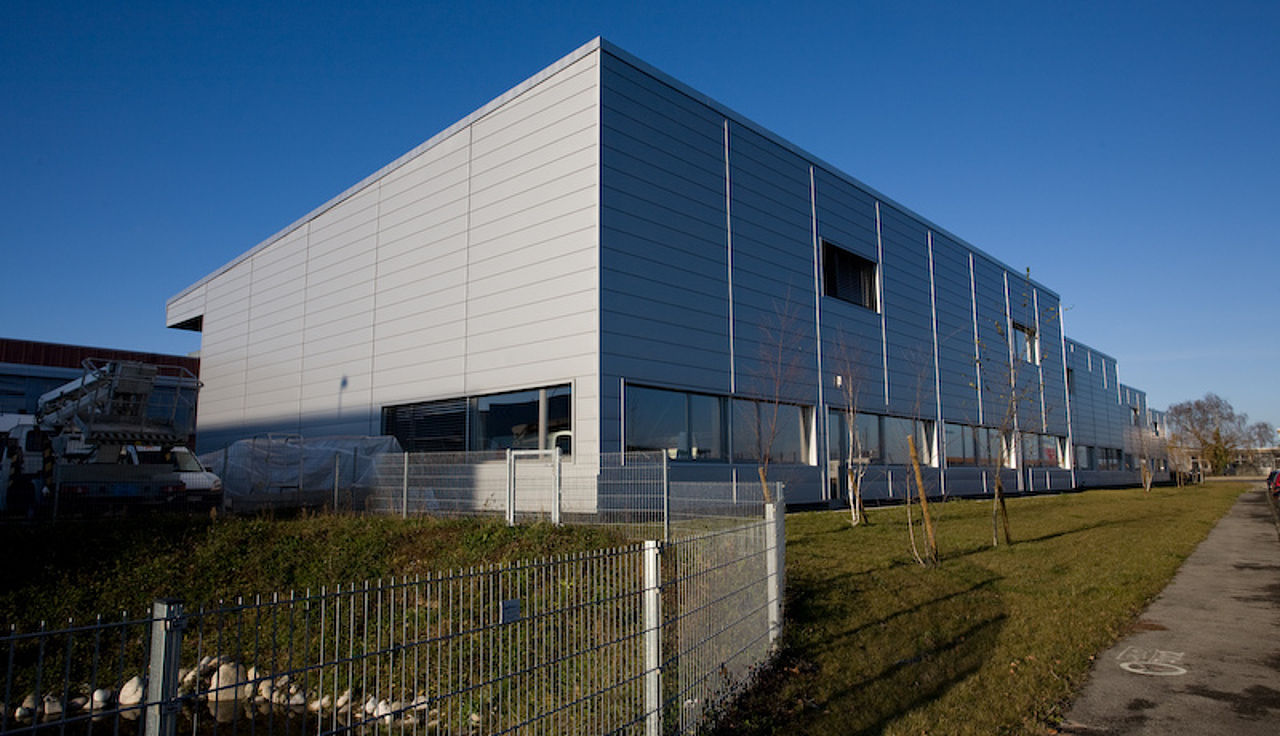 During 2004, the FTI mandated the architectural firm P.-C. Sartorio, J.-L, of Chambrier, A. Dutheil for the development of a construction project able to answer the needs and requests of future craftsmen users. A building permit was issued in July 2005.

The project was a success thanks to the realization carried out by BAT-MANN Constructions SA, whose representatives worked in close collaboration with the FTI and its architect, both before the project and during the project phase. execution