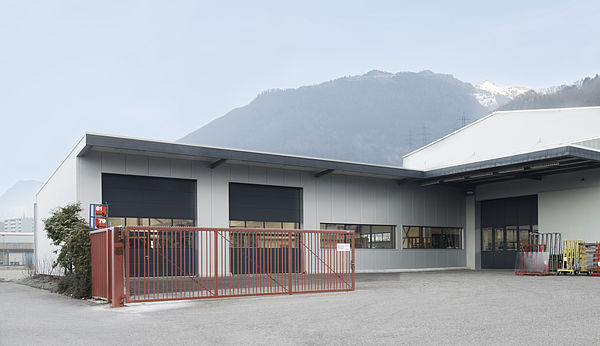 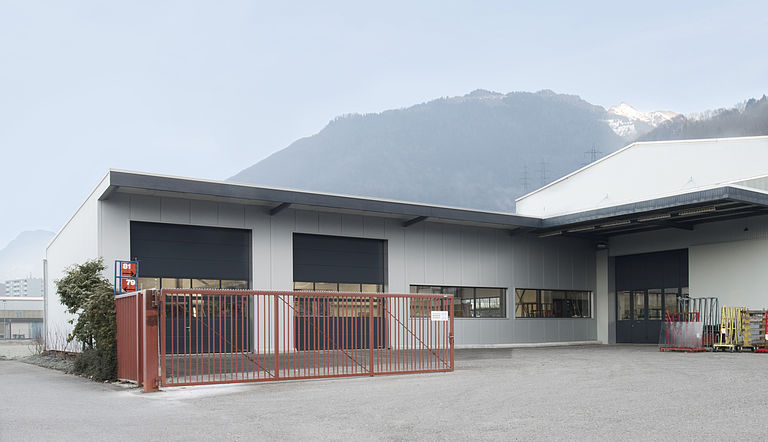 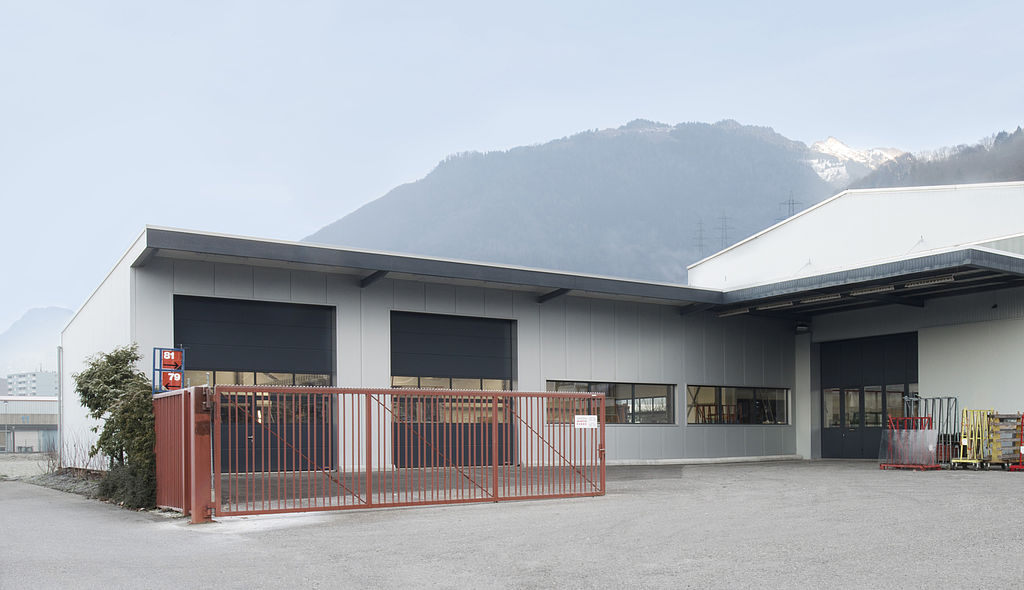 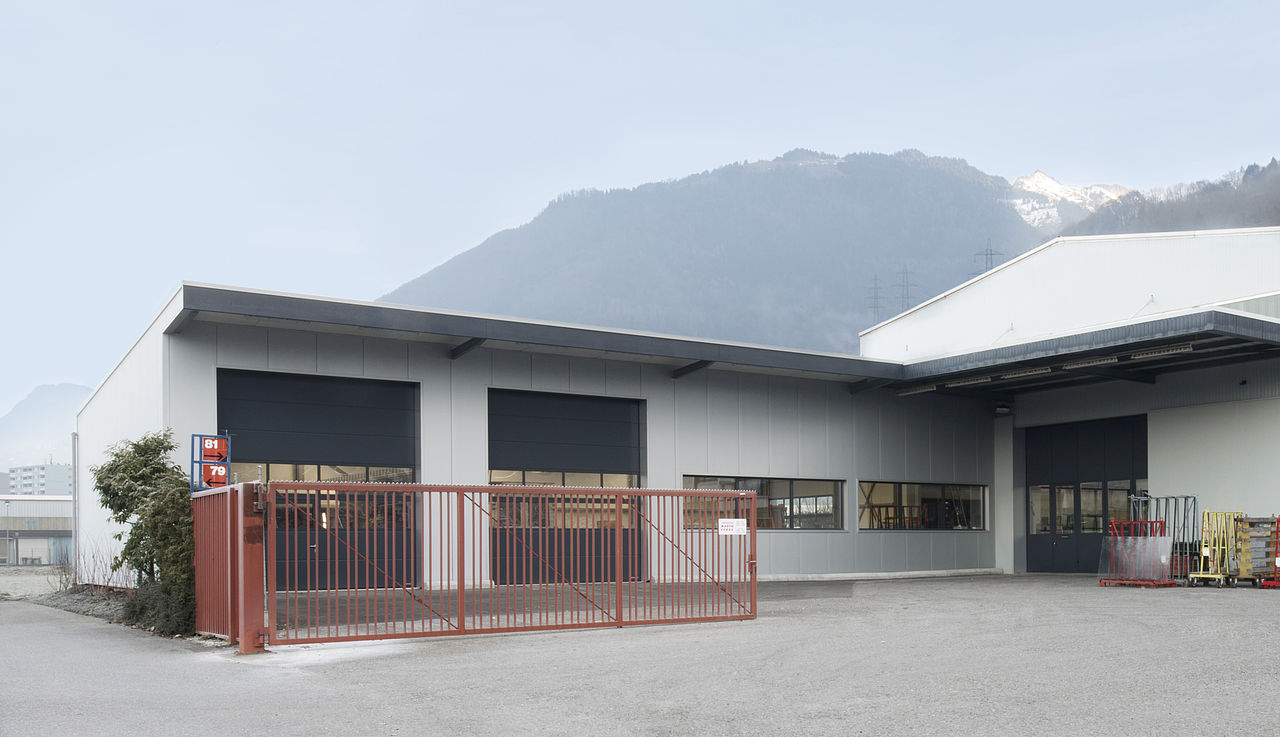 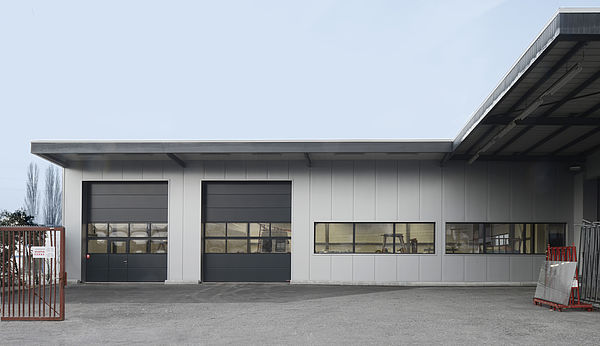 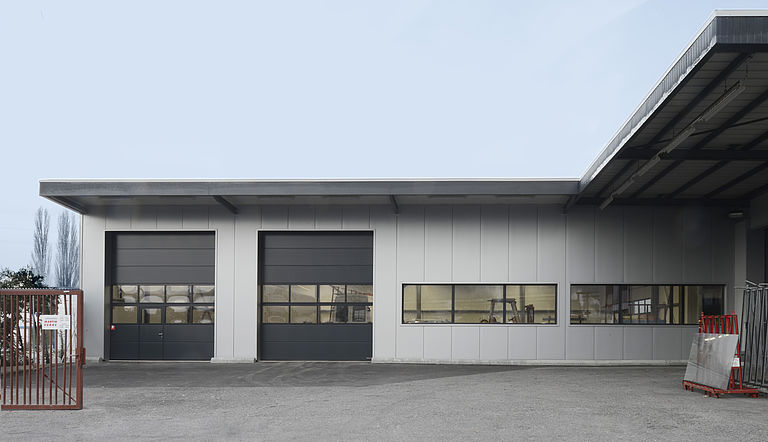 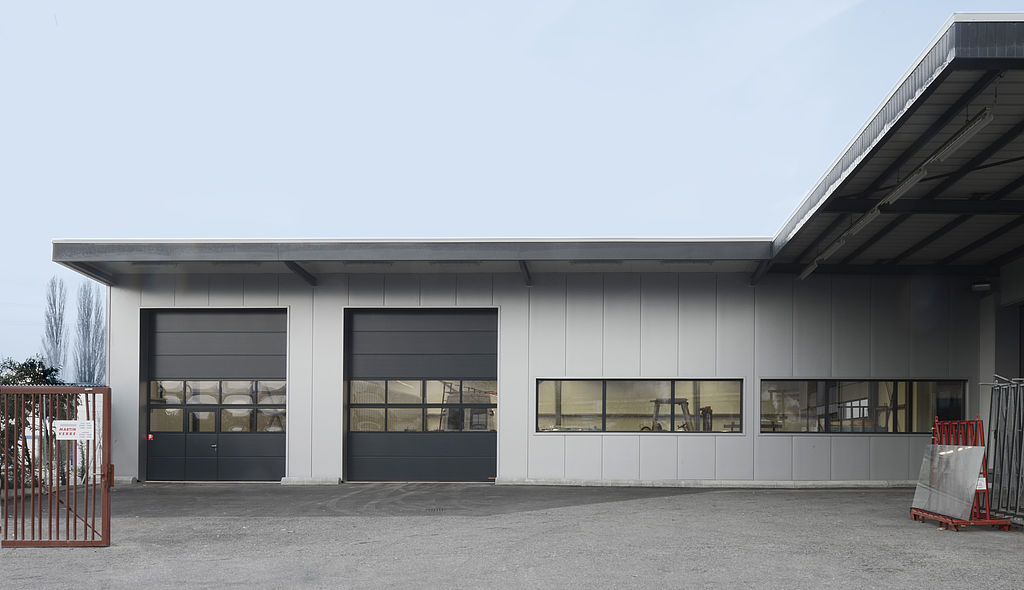 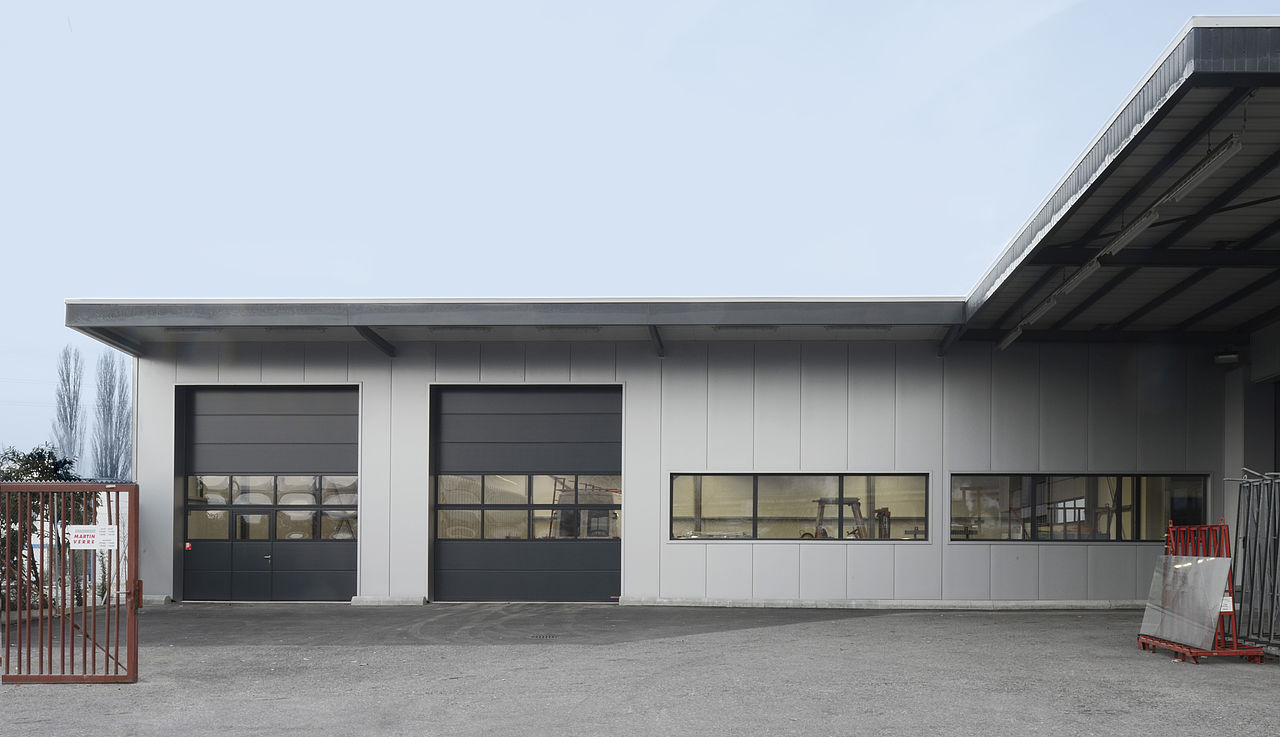 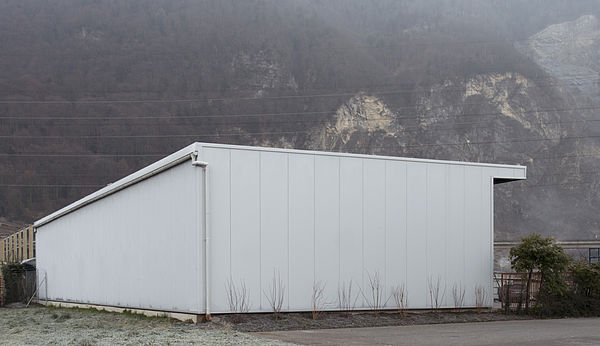 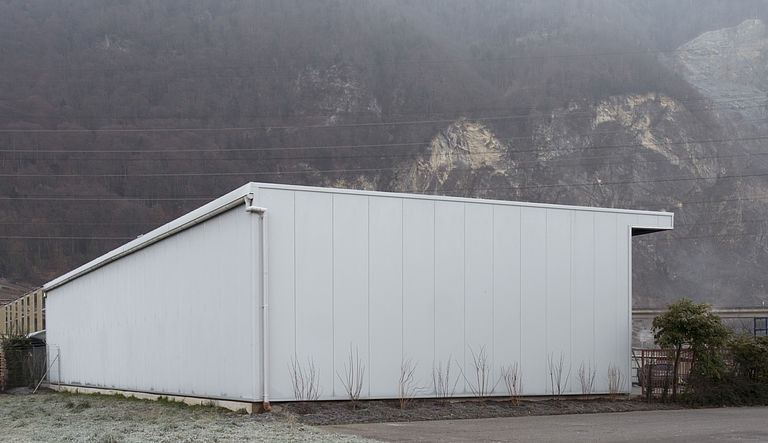 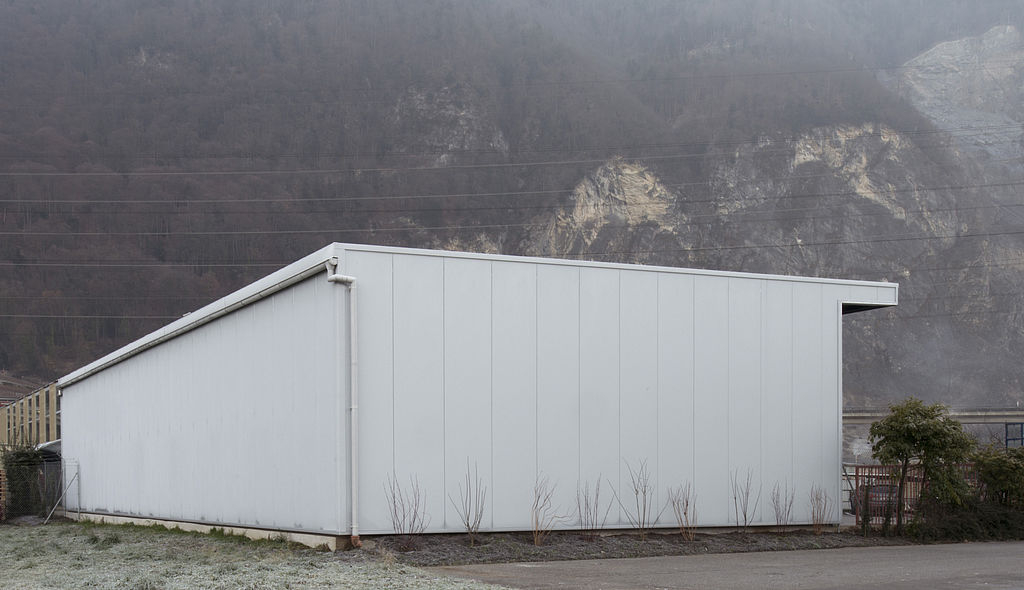 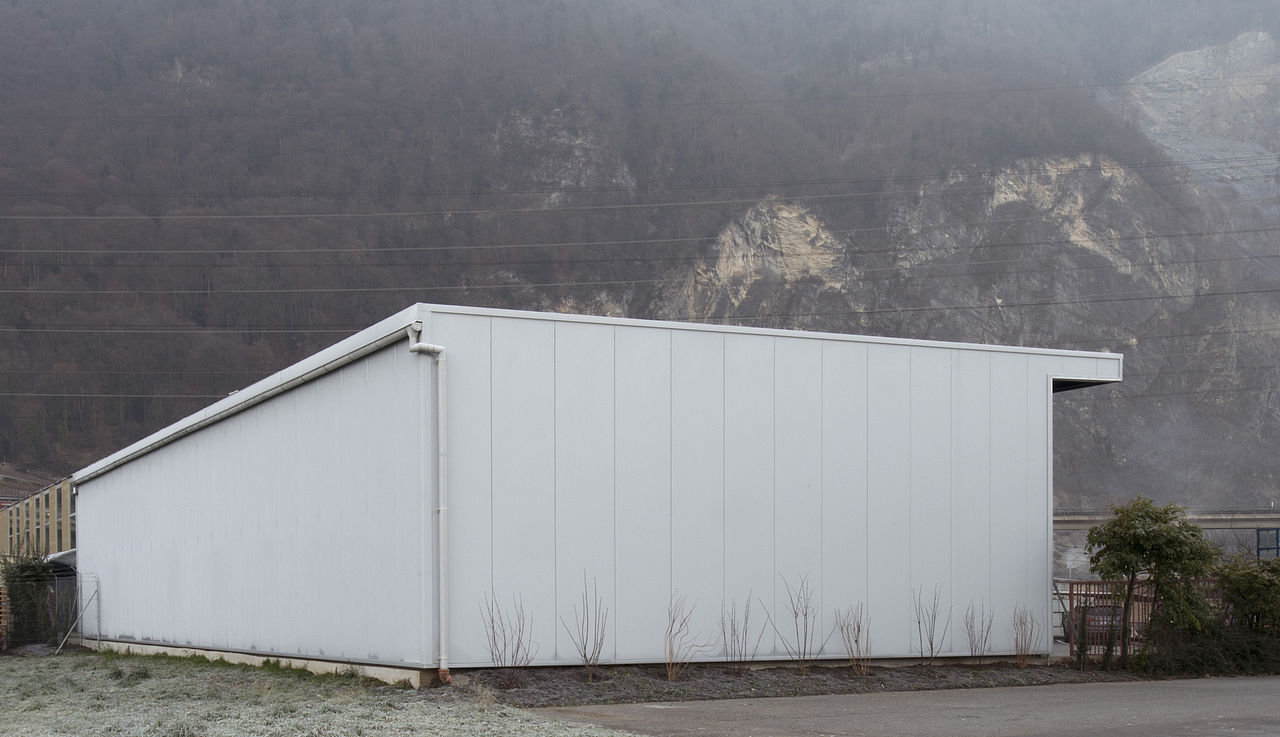 In early 2010, Martin Verre SA, which I owned and managed for two decades, lacked the space to store its finished products. After several discussions internally, I decided to expand our premises. The operation consisted of demolishing an old building of 165 m2, built in 1989 and rebuilding a new hall adjoining the existing building, in order to better optimize these surfaces. On the advice of a neighbor, I approached Bat-Mann Constructions SA. My goal, entrusting this project to a general contractor, was not only control costs, technical issues and time, but especially not to invest in an operation that would reduce my availability to my company.

In June 2011, I sold the entire capital of Martin Verre SA to my successor and gradually withdrew from exploitation. On April 20, 2012, at the offices of Bat-Mann in Bulle, we settled the last details and I signed, with Mr. Lettry, the company contract No. 20'219. On April 28, I left the port of La Grande Motte in the Hérault (F) aboard my new boat, only to return to Switzerland on November 16 and discover the finished building.

Every week, I received a detailed site report and a detailed photo file. The site manager, Mr. Currat followed this project with seriousness and competence. He always answered my questions accurately. His advice has been good on many levels. The schedule and the budget have been respected to the letter.

The trust I gave them lived up to the result. I would not change anything and would not hesitate to entrust a new mandate to the Bat-Mann team.